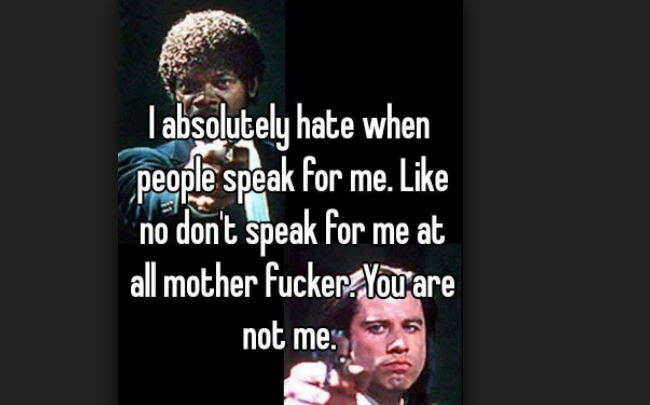 Neither Richard Di Natale nor â€œLeft Renewalâ€ Speak for me….
Or many people in the Greens.

The media has been full these last several weeks with stories about division in the Greens following the establishment of a faction called â€œLeft Renewalâ€ which claims to be about defending/renewing the left soul of the party.

Scribes from the Murdoch press, Fairfax, the Guardian and numerous other media outlets have rushed to put their largely ill-informed opinions into print. The problem with their analyses, as with most of society, is that it is the elite talking to the elite. The opinions sought are those of the Federal Greens Parliamentary Leader, Richard Di Natale and others such as MPs Lee Rhiannon, Jeremy Buckingham and David Shoebridge.

None of these people represent all of the rank and file of the party or even of the much smaller number of active members of the party who daily labour in the bowels of the beast to keep it ticking over. So the media stories are simply echo chambers of the elite politicians talking to the elite media and, as always, they miss the main point which is that, for many of the vast majority of active members, neither Di Natale nor Left Renewal nor Buckingham, Rhiannon or Shoebridge speak for them.

Take Di Natale first. When I first met him he waÃ¥s a â€œwanna beâ€ MP into his second run for Parliament. I did some small amount of work for him then on his campaign and later on the following campaign. He was approachable, modest and consultative. With his election to Parliament and, later, as leader many of these traits have disappeared and he has become increasingly isolated and with a tendency to speak first and consult later. In fact this arrogance and elitism has been a feature of many in the Federal Party Room for many years.

His recent comments on flag burning, which he associated it with violence and which he stated he opposed, were ill advised and unnecessary. All they did was further alienate the middle ground as well as the left of the party and play directly into the agenda of the Murdoch media which is to create division in the party and paint it in the public mind as extreme and divided.

Flag burning has a long and noble history and provides a signal of symbolic opposition to the values of the state in the same way that pulling down statues of Saddam Hussein or Stalin were symbolic.

In the case of the Australian flag for many it’s a symbol of imperialism and occupation etc. Which is why Aborigines have their own symbol which celebrates the opposite. If people can wave and cover themselves in the flag for all sorts of dubious reasons it is just as reasonable to burn it. And bear in mind there are lots of people that don’t like the flag at all: http://www.ausflag.com.au/supportforflagfalls.asp

But the statement on flag burning is simply a symbol of an ever increasing tendency to take the party towards the centre. Di Natale is much too focused on maintaining any line that doesn’t alienate what he views as the “next generation” of Greens voters that will take the Greens to a vote of 20%. He is also extremely poorly advised in some of his media work â€“ of which the flag burning statement is symptomatic.

On the other hand the so-called left as represented by â€œLeft Renewalâ€ are equally unrepresentative for a whole range of reasons. To start with any group which creates itself as the self-appointed guardian of the party’s soul are going to alienate a lot of people. Any many people in that group are intolerant of other views and come across as arrogant and elitist.

The irony with Left Renewal is that a great many people that they deride as right wing or â€œtree toriesâ€ share the vast majority of their views. Many have little truck with capitalism in it’s current form; like it or not capitalism in its basic structure is exploitative, racist, sexist and always designed to exploit the earth and create inequality.

Anyone that believes in the environment should support many of the views that Left Renewal articulate and, in fact, do. Environmentalism as understood by those that study it and as advocated by those articulating a “Deep Green” philosophyÂ poses the most fundamental challenge to capitalism but is completely consistent with deeply held social values around equality, fair pay for fair work, unionism, LGBTI and womens’ rights.

Unfortunately, the so-called left (because in fact it is no more left than many of the people it derides) is so busy believing its own propaganda about their own purity that they cannot see what is right in front of them. This is that if they were more open minded and open to discussion there would be a real opportunity to build on shared values.

There is the additional issue for these sorts of left factions which is that they promote their views in a puerile, high school, language that alienates almost everyone. The end result is that instead of building around a common platform that many would support in opposition to the conservative party leadership they are succeeding in alienating many potential allies.