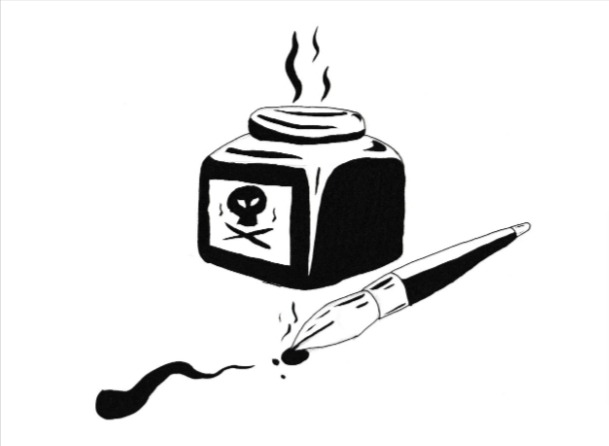 Politicians and political figures love to play the game “Attack me by all means but leave my family alone.”

For children, certainly those under the age of about twenty to twenty-five, at ages when one cannot necessarily be expected to have developed one’s own opinions, that’s a reasonable position to take.

Spouses and older children? They are fair game. No-one goes into a marriage with their eyes closed and, with the odd exception, they know exactly who they are marrying and what values they espouse. Likewise any child who actively continues to defend their parents values past a certain age is a legitimate target of criticism.

It’s gross hypocrisy to drag your spouse to an interview on 60 minutes in order to enhance your public image and to gain political advantage and then to expect that they should not be a legitimate target for criticism.

Similarly if you drag your spouse around to campaign events to enhance your image or to give your moral support and/use him or her to improve your standing in the community then you can’t expect that they won’t be open to reasonable criticism or attack.

It’s possible to argue that merely by being partnered with a politician, a politician’s partner is fair game, regardless of their public profile. That’s especially so if that politician was already a politician when they got together. After all, as they say, if you lie down with dogs you get up with fleas.

It would be a rare person indeed who gets into bed with a politician who isn’t aware of their political views and opinions. And if you know your partner is a lying, misogynistic, calculating, corrupt incompetent then you can’t really expect a free pass.

It’s somewhat bizarre for the outsider to see partners/spouses complaining about unfair criticism of their beloved when everyone and their dog knows that person is a grade A arsehole.

When scarcely a person in the country thinks you are not a compulsive liar and when you have spent years torturing innocent people in refugee camps then it beggars belief that the spouse is so delusional that they believe their partner is paragon of virtue.

If you think it is fine to give Jenny Morrison a pass despite her public appearances then, presumably, we should also give a pass to Imelda Marcos, to Asma al-Assad despite both being married dictators and to, in the latter case, to a genocidal criminal.